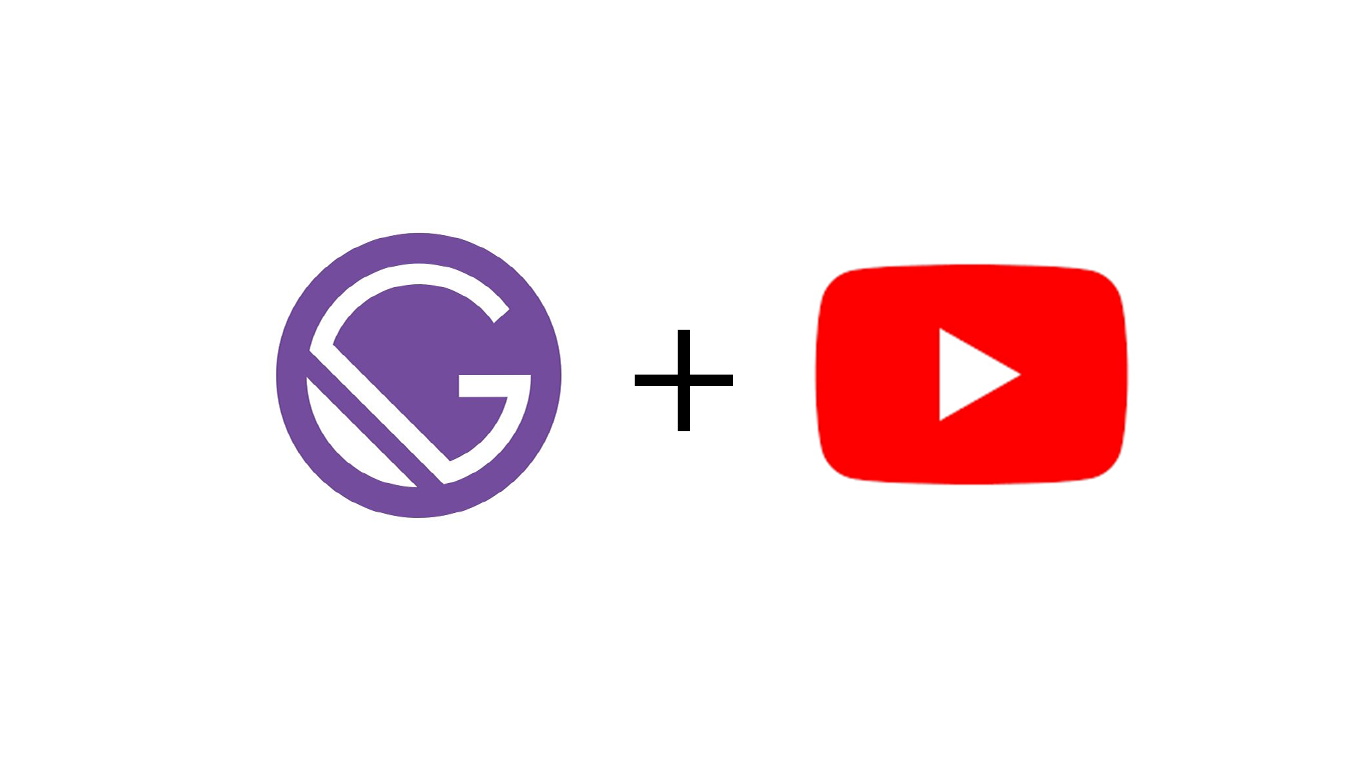 I was experimenting with the static site generator GatsbyJS. I noticed that there is no easy way to embed videos into markdown. Of course, there was an existing NPM package Gatsby: Remark Embed Youtube that almost did that what I wanted. I forked the project on GitHub, and while I was extending and changing the functionality it had expanded from only supporting youtube to a more general package. Thus I created “gatsby-remark-embed-video”. While the project was rather smaller and only expanded an existing NPM Package. It was very interesting to see how easy it is to publish something on NPM.